The 68.15m (224’) luxury yacht SYCARA V was built in Germany by Nobiskrug and delivered in 2010. Sycara V’s interior was designed by Craig Beale and her exterior styling is by Pure Design. The sturdy construction and a sophisticated insulation system ensure she runs extremely silently. With a cruising speed of 12.5 knots, a maximum speed of 16 knots and a range of 7,000nm she is the perfect combination of performance and luxury.
With a layout designed for charter, Sycara V has a bridge deck owner’s stateroom and seven additional staterooms. Amenities include an elevator, beach club, gym and massage room on the sun deck, tender garages and both large or private sun spaces on every deck.
In 2011, Sycara V won both the Showboats Design Award and the World Superyachts Award. 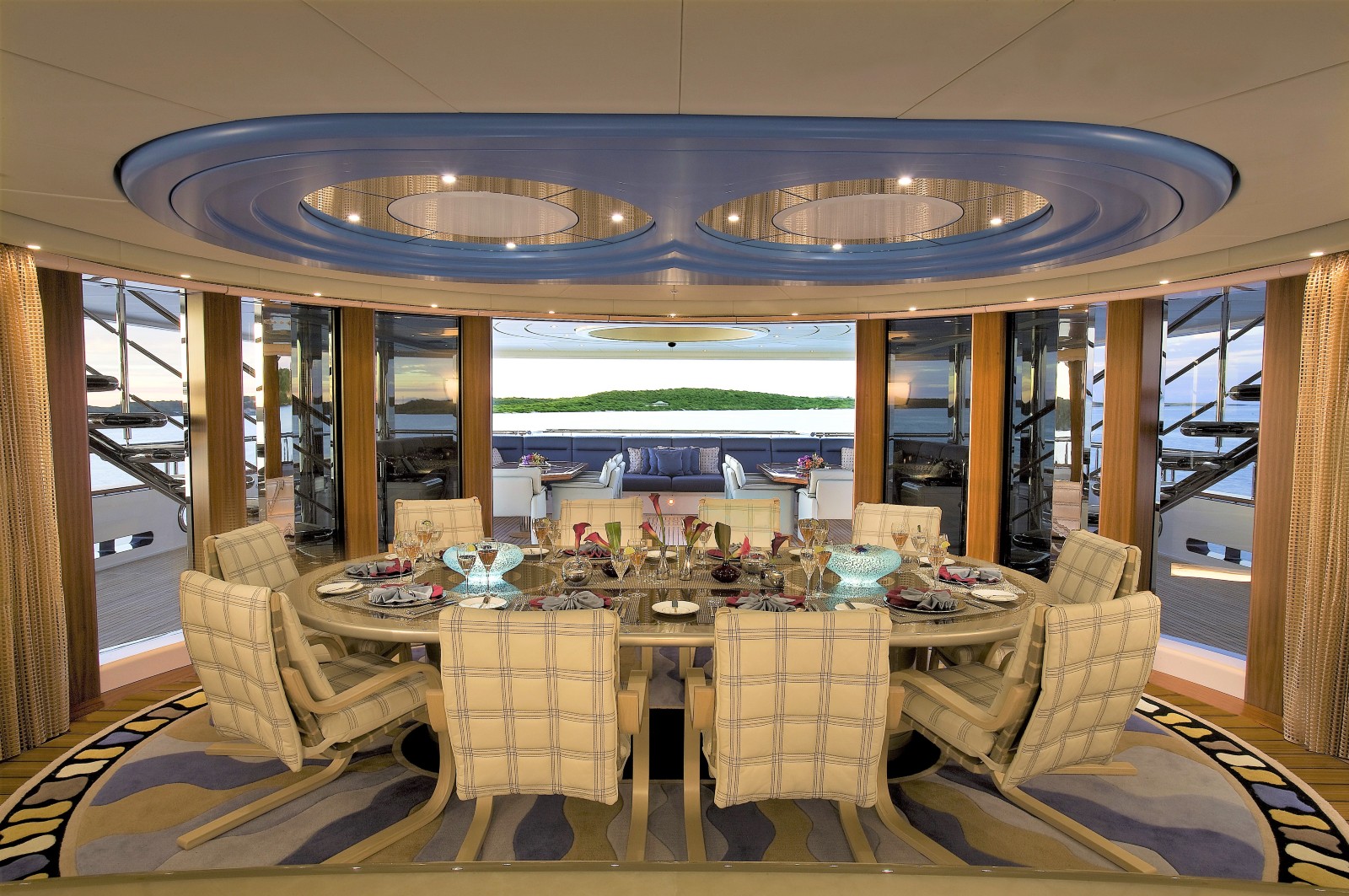 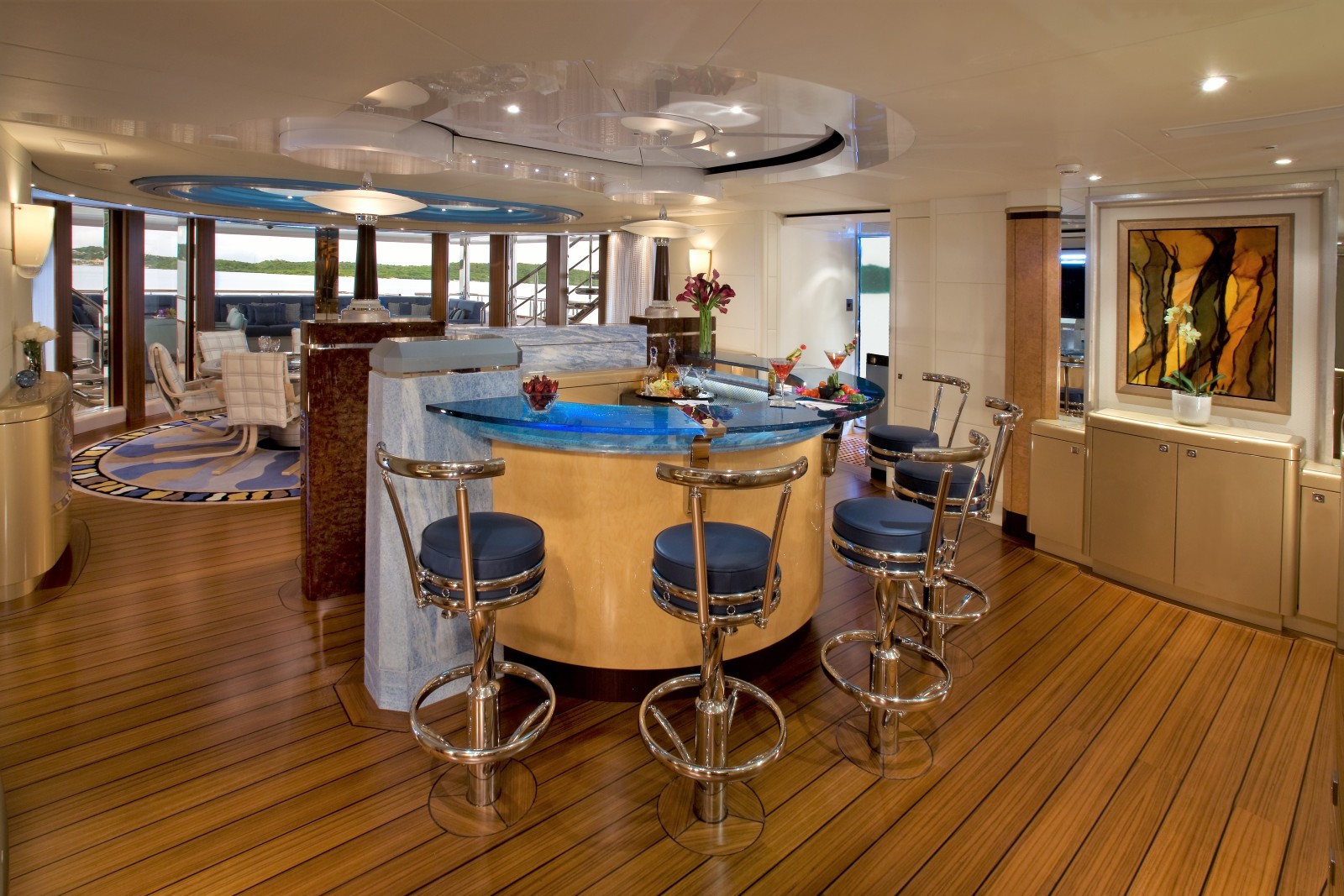