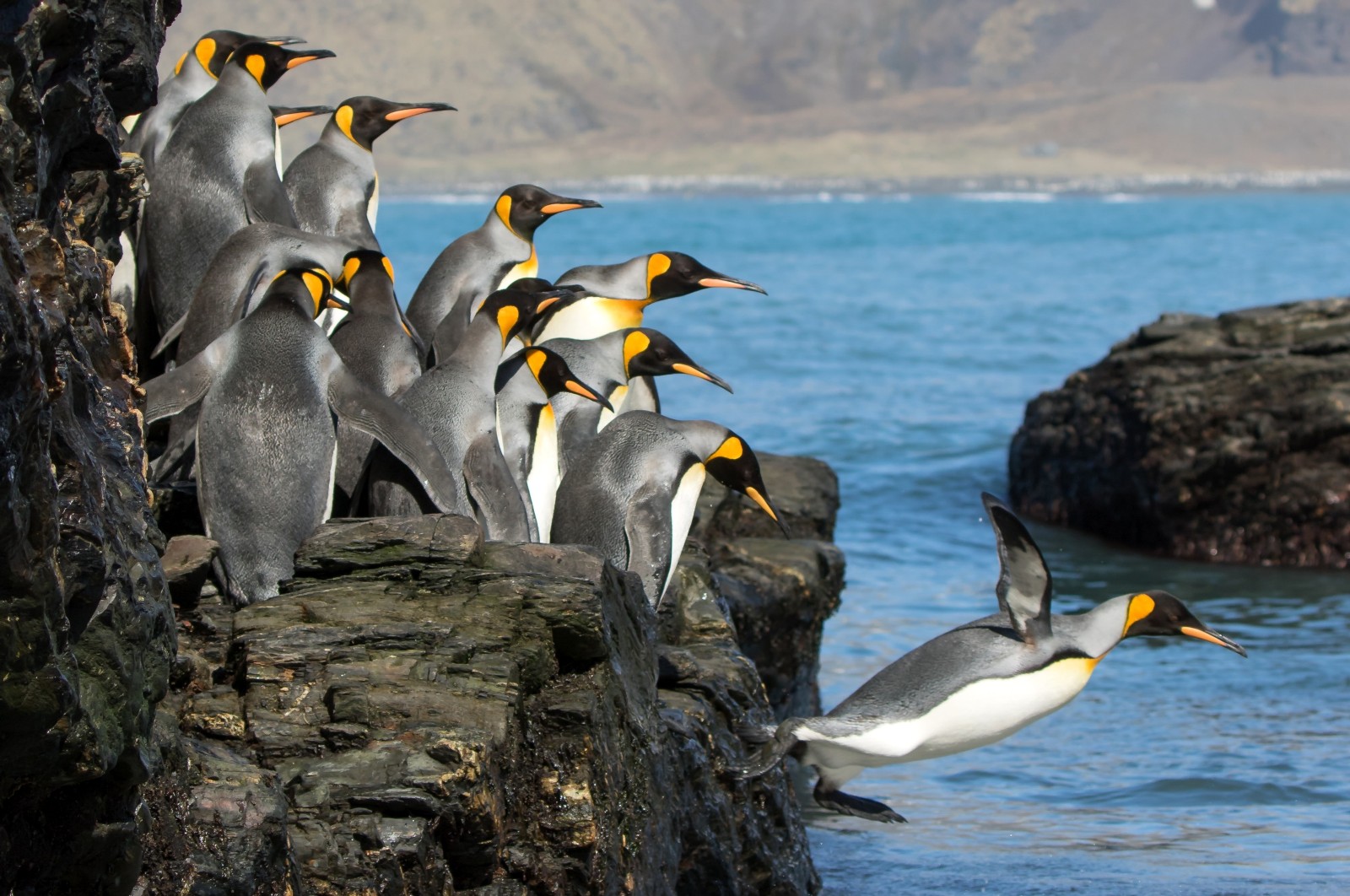 The Arctic has a unique appeal thanks to its pristine landscapes, wildlife, and natural phenomena. Its proximity to Europe, northern Canada and the US makes it more accessible than other wilderness areas. March to May are spectacular months for cruising and early August is the best time to see the Aurora Borealis.
The Northwest Passage is an iconic voyage in the footsteps of early Arctic explorers to the home of the polar and grizzly bears, the caribou, and walrus. High summer, when the sun never sets and ice has almost melted, is the best time for cruising.
Antarctica is the last cruising frontier - huge colonies of penguins and icebergs that dwarf even the largest mega-yachts. The experience is absolutely unique due to the distance, possible harsh weather conditions and non-traditional ports of call. Days are longest in December and January and the cruising season lasts from November to March.

Check out some Itineraries

For information about destinations, check
https://travel.state.gov/content/passports/en/alertswarnings.html

US citizens can register at
https://step.state.gov/step/